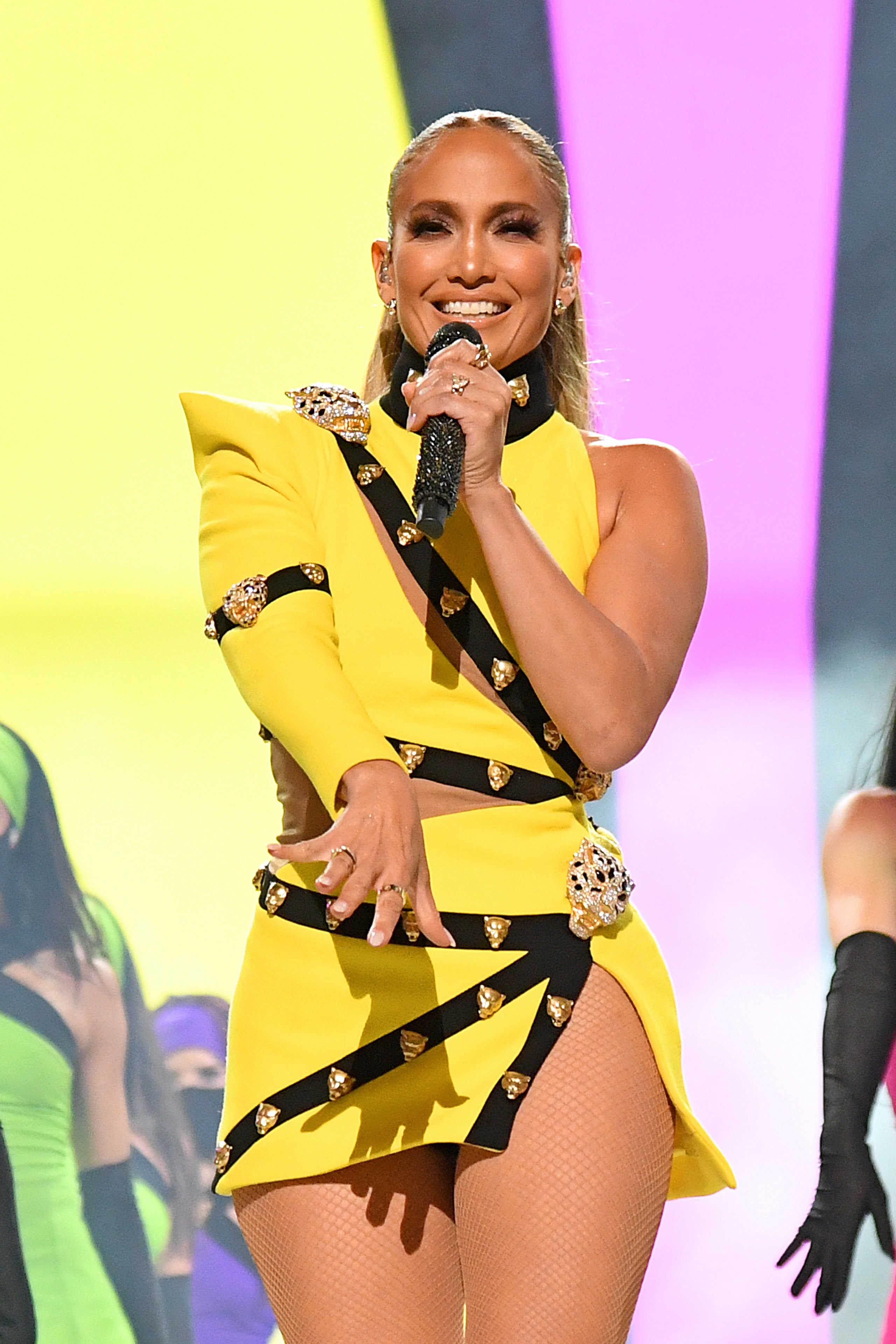 Lest Bennifer’s revival has brought Gigli to mind, Jennifer Lopez would like to remind you that she is, indeed, a major power-player in Hollywood these days (thanks, in no small part, to Hustlers). Earlier this week, the Versace muse’s Nuyorican Productions signed a gargantuan deal with Netflix, incorporating both films and scripted and non-scripted television. (Might I suggest a Newlyweds-style reality TV programme with Ben Affleck featuring Matt Damon cameos? Just a thought.)

First to hit streaming queues: The Mother, an action movie directed by Mulan’s Niki Caro, which will see J Lo play a deadly female assassin who – in a questionable parenting move – comes out of hiding to teach her daughter how to murder people. The 51-year-old is currently in training for the role, with production due to begin in the autumn and a tentative release date of 2022. God knows she’s already got the abs. Next up: an adaptation of Isabel Ojeda Maldonado’s novel The Cipher, about an FBI agent pursued by a serial killer (quite possibly the grown-up daughter from The Mother). While details about any further programming have yet to be announced, Nuyorican places a strong emphasis on working with diverse female actors, writers, and filmmakers – which is never less than welcome.

Outside of the Netflix streaming-verse, J Lo just finished shooting the graphic novel adaptation Marry Me, about a Latin popstar (that would be J Lo) who finds out that her partner (Reggaeton phenomenon Maluma) has had an affair, leading her to marry a stranger (Owen Wilson) after he turns up at her concert with a “marry me” sign. Then there’s Shotgun Wedding – which is literally in no way affiliated with Armie Hammer anymore – about a hostage situation at a Hawaiian wedding.