2Face Idibia Reacts After Being Dragged To Court For Supporting #EndSARS

Investigative journalist, documentary filmmaker, social activist and writer Kiki Mordi has emerged one of the 2020 #MTVEMA Gen Change Winners for being one of the most powerful voices that has championed the #EndSARS and #EndPoliceBrutality movement in Nigeria. 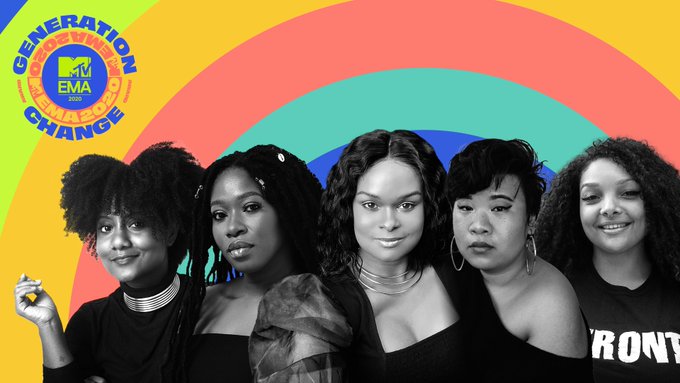 The 29-year old advocate for gender equality, whose social impact was felt during the protests will receive the award alongside Raquel Willis(United States), Temi Mwale (Britain), Luiza Brasil (Brazil) and Catherhea Potjanaporn (Malaysia).

The award which “elevates and empowers young people who are driving positive change”, according to MTV EMA, recognizes these women for their “Powerful work on the frontline of the fight for racial and social justice across the globe”

Let's give it up for our 2020 #MTVEMA Gen Change winners!! 👏👏 We're so proud of all the work being done on the frontlines to change the world for better!! 🙏 Thank you! ♥️

Reacting to the news Kiki wrote,

It’s been an exhausting time for us as a country & it’s easy to slip into a constant state of anger & exhaustion. But I’m happy that the noise that we make in our corner of the world can be heard across the globe. It reminds me never to stop! This one’s to every young Nigerian finding their voice in a noisy world… If you can make your voice count when you have the attention of one person, you can hold the word spellbound! @feminist_co @document_women 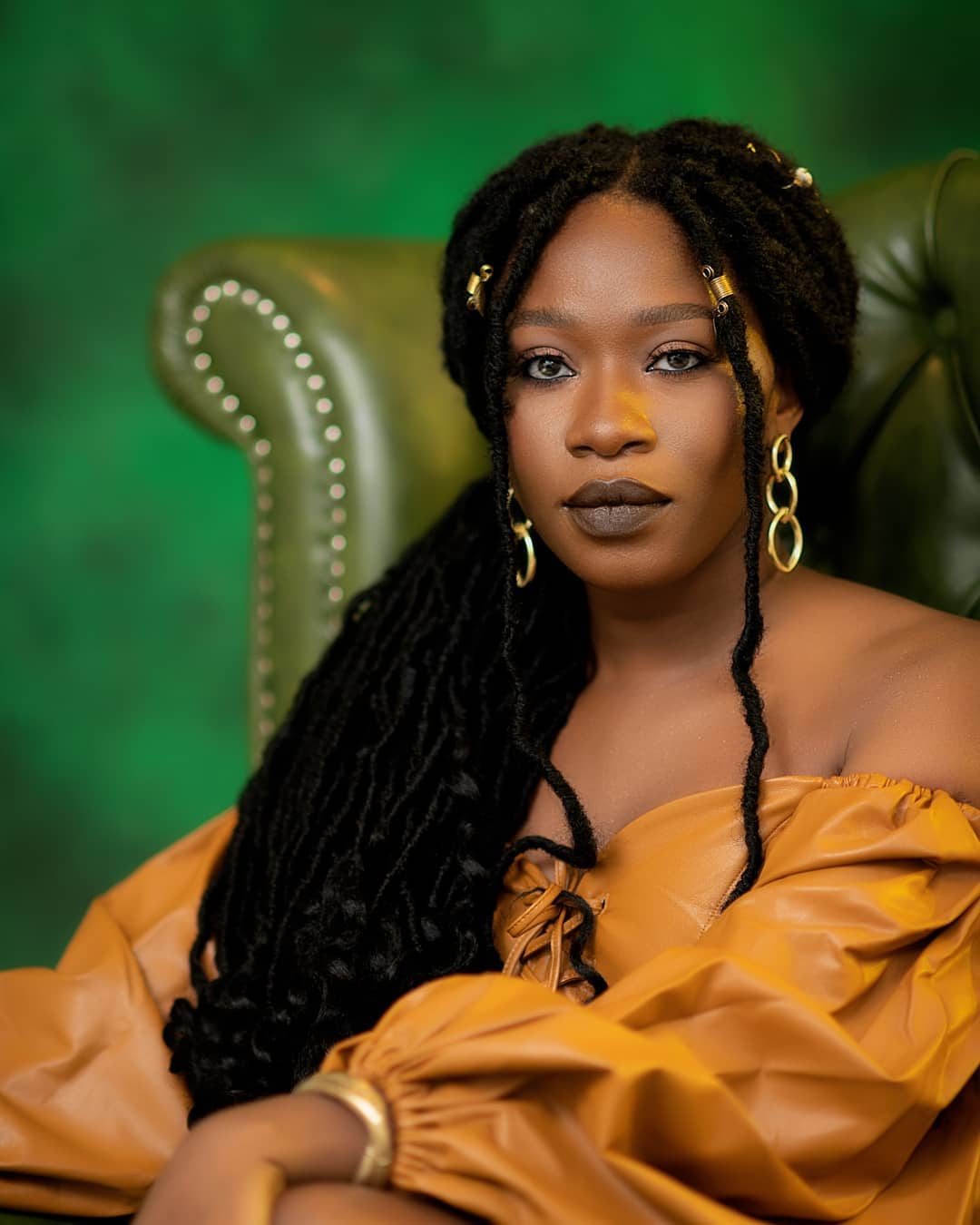